The Centre for Social Dreaming

The Centre for Social Dreaming (CSD) is a developing project to connect the global social dreaming community. Social dreaming is about shared diverse communities, be it through practicing, researching, training or participating. We encourage you to join the global matrix of social dreamers. 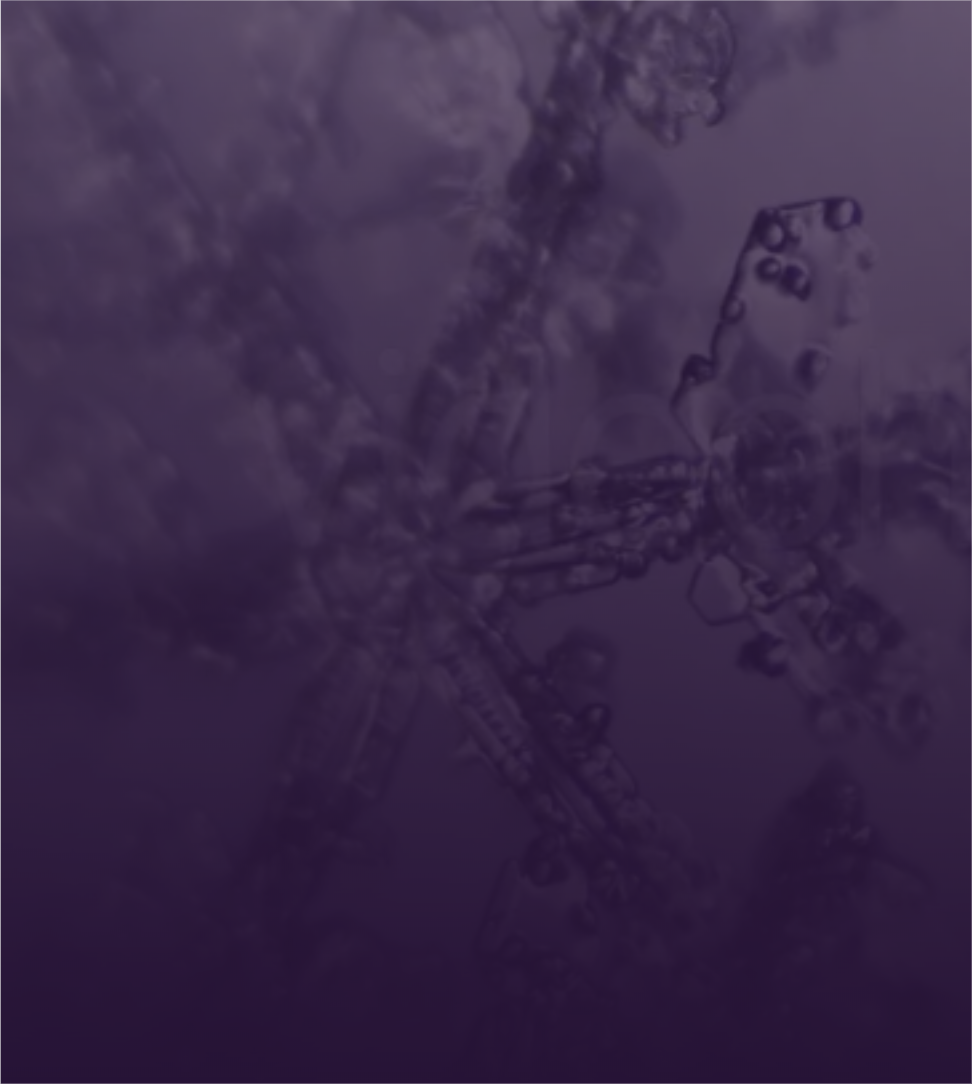 Our dreams offer infinite insight into the world when shared. The practice of social dreaming allows us to discover meaning in our dreams that benefit all.

The CSD is a resource to learn about social dreaming theory and practice. Numerous workshops are offered around the world for those who want to dream, learn, connect with the wider social dreaming community, practice and advance their skills. If you have an event or workshop that you want to make public through the CSD, please send an email to info@socialdreaming.com.

Please support the global social dreaming community with your donation.

Social Dreaming was discovered by W. Gordon Lawrence and further developed by a growing community of social dreamers.

Dr. W. Gordon Lawrence (1934-2013) was the founder of the field of social dreaming. When working as a social scientist at the Tavistock Institute in London in the early 1980s, Gordon became convinced that there was a wider social context to people’s dreams. He was greatly influenced by the German journalist Charlotte Beradt’s The Third Reich of Dreams (1968). In her book, she shows how the Nazi’s rise to power in the 1930s generated angst in the German population, particularly amongst Jews. Jewish patient’s dreams, collected from doctors by Beradt, foretold their horrendous future.

Gordon saw the possibility of dreaming socially—to use dreams to understand the human condition and not just about “me”.  In the spring of 1982, with the psychoanalyst Patricia Daniels, he began holding weekly “Social Dreaming Sessions” at the Tavistock, called ‘A Project in Social Dreaming and Creativity’. He held social dreaming conferences in London, Birmingham and Ireland. Social dreaming flourished in Israel, Sweden, Germany, France, Italy, the USA, Ireland, Finland, Rwanda, South Africa, Holland, Denmark, Australia and India.